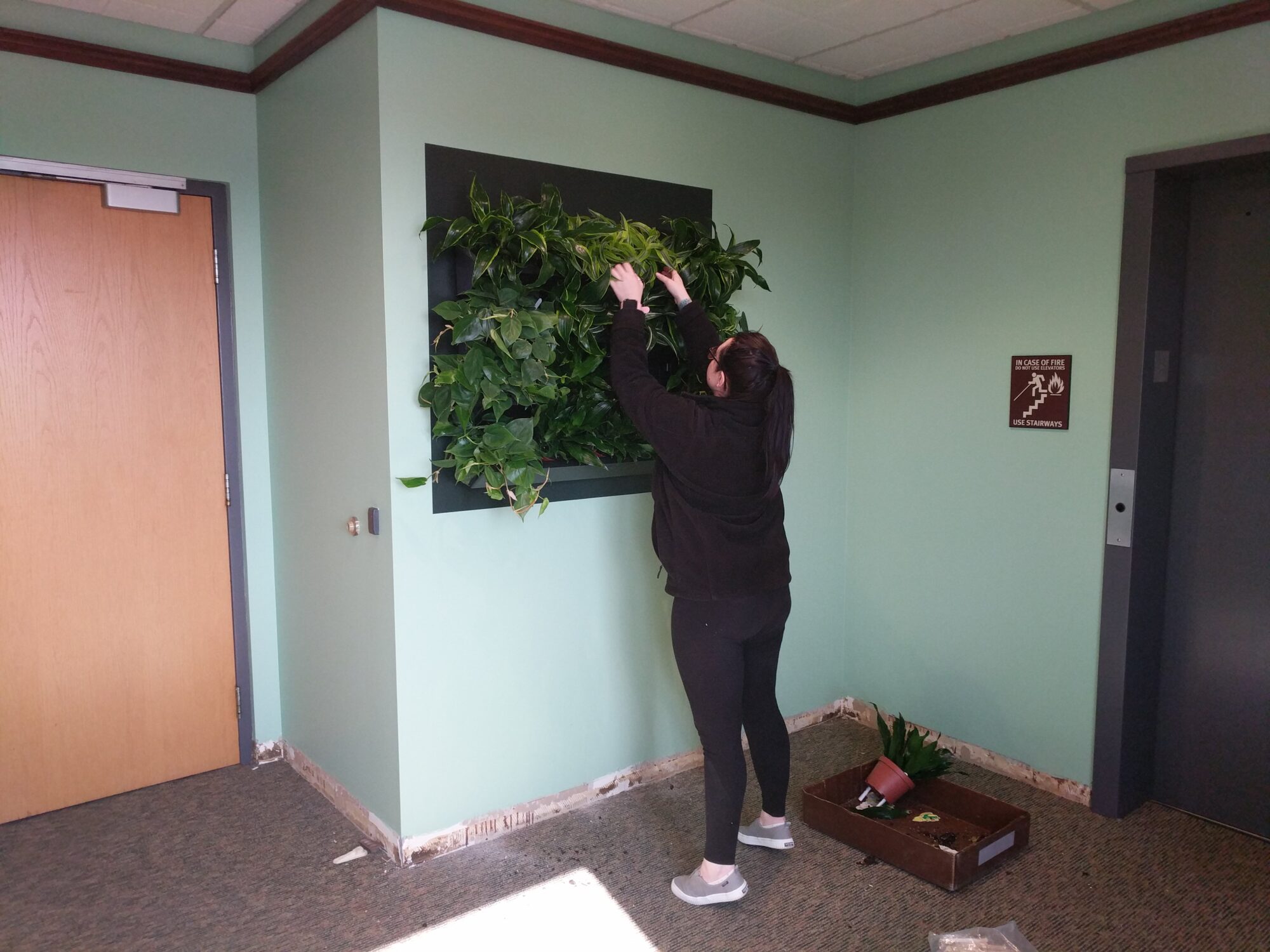 Botanicus, Inc. is an eco-friendly interior landscaping company with over 40 years’ experience in the live plant care industry. Botanicus’ founders pioneered systems for growing, shipping, and acclimatization techniques of tropical foliage plants. We provide a wide range of landscaping services from custom designing interior gardens to meeting all your holiday decorating needs throughout Western New York. 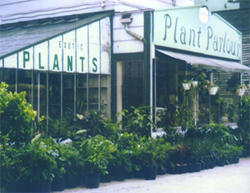 In 1971, Botanicus opened its doors as the Plant Parlour on Main Street in Buffalo. The first plants-only retail store in Western New York, we sold bonsai, grafted cactus, succulents and small plants. By 1974, the company boasted three retail stores, a glass greenhouse in Lockport, New York, and a 28 acre nursery in Bonita Springs, Florida. In the mid-1970’s, Botanicus began offering commercial plant services to businesses in the Buffalo market, expanding into Rochester in the early 80’s. By 1986, operations were consolidated in order to concentrate exclusively on business customers in the Buffalo and Rochester metro areas. 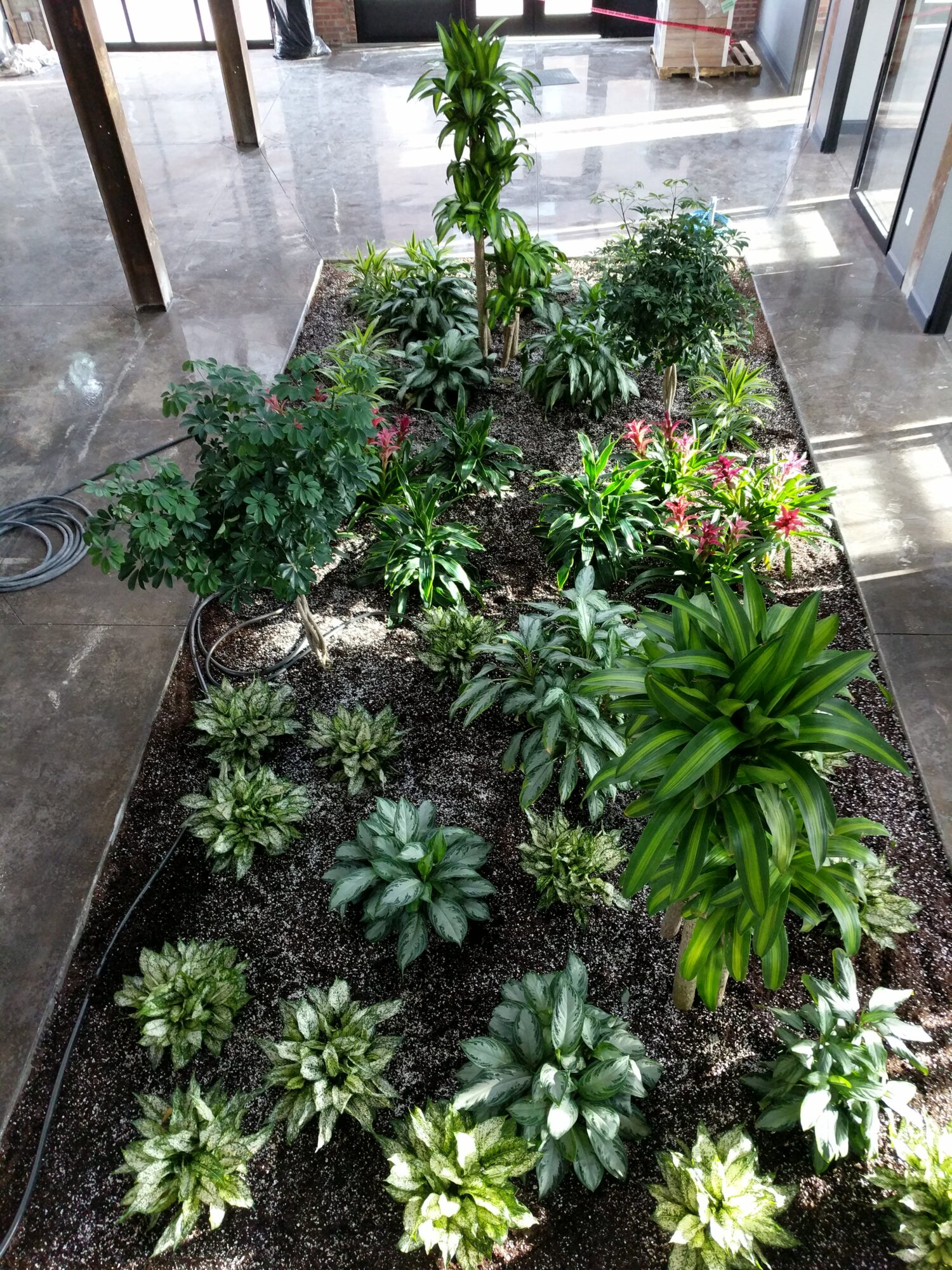 In 2014 Botanicus created their e-commerce site, BotanicusGreen.com. BotanicusGreen.com offers an eco-friendly designer collection of stylish planters, pots and container accessories. Our 30-plus custom colors and finishes are UV resistant for indoors, lobbies, gardens and patios. 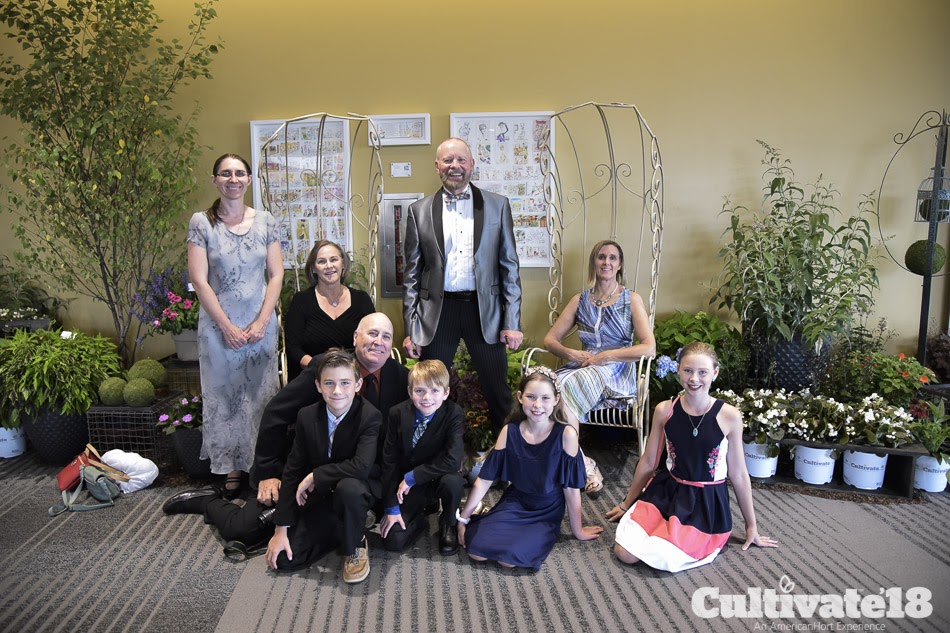 Botanicus’ extensive experience growing and installing plants, our cutting-edge horticultural techniques, and personalized service enable us to design exquisite interior landscapes. Our highly trained technicians with combined experience of 160 years are always available to service many clients in the Western New York area.

The Benefits of Plants
Aside from the aesthetic appeal of flowering plants and foliage, going green benefits businesses in myriad ways. Enter your email below to Download our Plant Mastery Guide to learn more.

What Our Clients Say...

Our initial goal, when designing our new office space, was to create a healthy office environment and endorse our company’s professional image. Botanicus has assisted us in designing and creating a functional, high quality and aesthetic “Living Wall”, which has… Read more “Acquest Design Services, LLC”

Our previous plant service neglected the plants in my office. They would often skip months of watering, skip tending during visits and had plants that were not properly potted. I contacted Botanicus in December 2019. They immediately came to the… Read more “Fairview Fittings”

Kathy is very knowledgeable and has volunteered many hours in service of the “Green Industry.”

Kathryn did a fantastic job designing and installing a “living wall” in our home. She’s an accomplished professional!

Kathryn and her knowledgeable crew pulled off a stunning living wall under challenging circumstances and extremely high expectations in the dramatic lobby of our 250 Delaware project in Buffalo (now called The Delaware North Building). At the time, it was… Read more “Uniland Development”

The experts at Botanicus have been taking care of Frey Electric’s interior landscaping for years, ensuring our office environment is always first-rate. Kathryn O’Donnell and her friendly staff are extremely reliable and professional.  We give them two green thumbs up… Read more “Frey Electric”

At Curbell, we care about the health and well-being of our employees. Having such wonderful greenery throughout our facilities creates both a healthier and happier environment. We chose Botanicus for many reasons that include their experience and passion for what… Read more “Curbell, Inc.”

I myself, and as well as my Ingram Micro management team, sincerely appreciate the efforts constantly displayed in all applications that you have provided over the past 20 + years, and look forward to continuing with the relationships we have… Read more “Ingram Micro, Inc.”

I would like to express my support and appreciation for Kathryn O’Donnell and her Botanicus team. They have been servicing the plants at my facility for a number of years and have been very responsive to needs. They installed a… Read more “Linde Technology Center at Tonawanda”

I have known Kathryn O’Donnell for over 55 years, and have been a customer of hers for 50 years … Throughout this long history, Kathryn has exhibited an excitement for what she does in her business … Not only does… Read more “Lipsitz, Green, Scime & Cambria”

Thomas J. Fatta
Lipsitz, Green, Scime & Cambria
Ready to Grow With Us?
Simply fill out the form or give us a call to speak to a member of our award-winning design team!
Call Today!